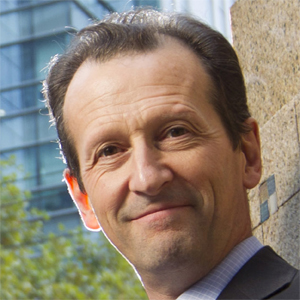 With a background in building design, planning and site implementation, Chris formed his own specialist sustainability consultancy after 28 years with Arup, as a director and Arup Fellow.

He is an Honorary Fellow of the Royal Institute of British Architects, Fellow of the Chartered Institute of Building Services Engineers, review panellist for CABE (since 2003) and Historic England among others, and an EDGE committee member. His projects have been worldwide, including many extra-low resource firsts and prototypes. He worked in China for 3 years on Eco-city masterplanning and zero carbon projects. The premise behind much of his current work is that sustainability should cost less than business-as-usual.